Scroll down to see the work


Onepay approached Synapse Original with a simple brief: to communicate its revolutionary new Interbank feature to existing and non-users, positioning itself as an innovator in Myanmar's burgeoning digital payment market. The first in the country to offer this Interbank feature, Onepay users now had the ability to seamlessly top-up and transfer money between the country's leading banks for the very first time. Our challenge was to communicate the groundbreaking convenience and money-saving perks of this new feature while appealing to Onepay's predominantly young, urban audience. 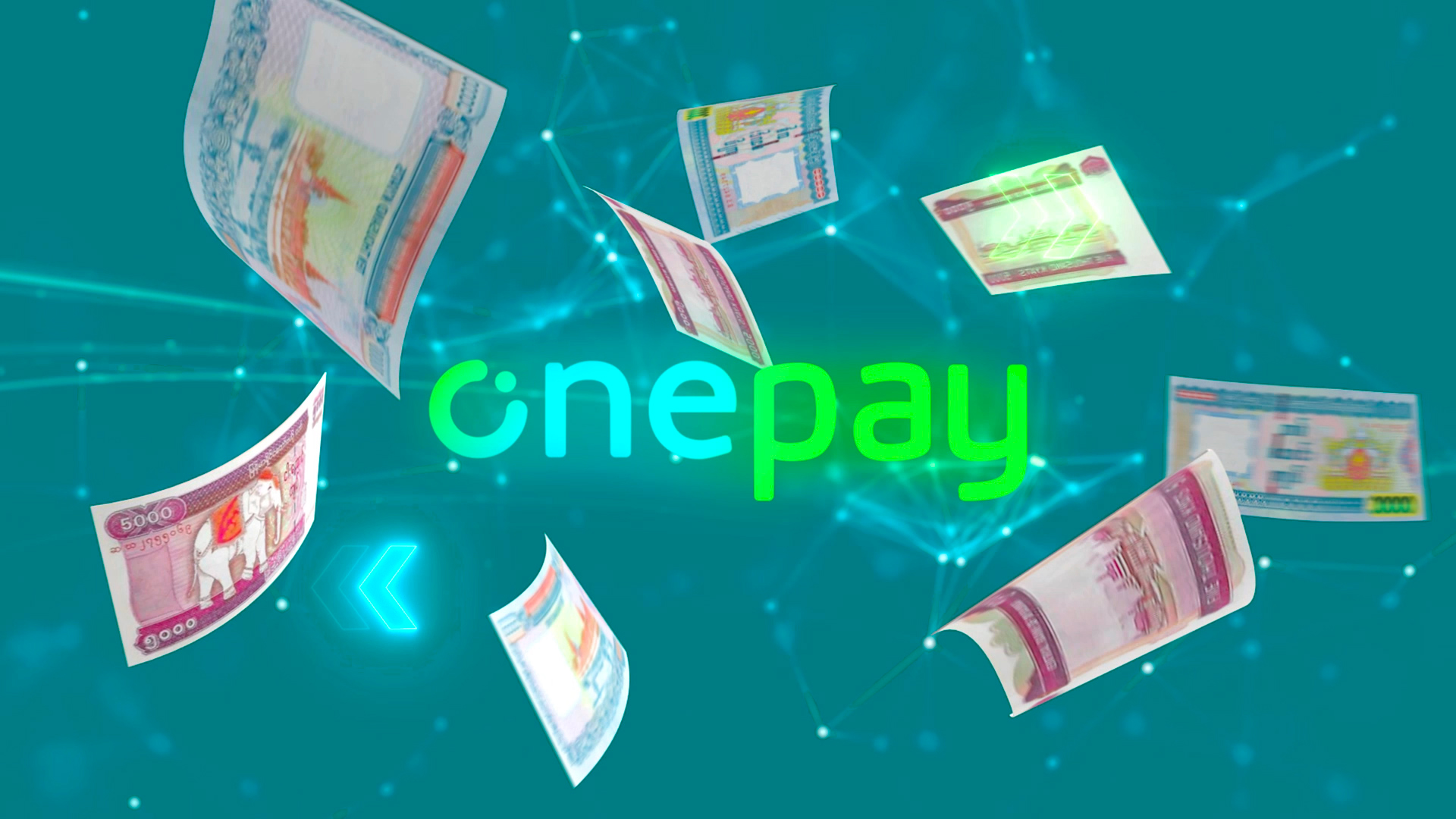 
We realized that dreams really can come true with our first commercial for Onepay. Our creative vision was born out of the innovation of their their Interbank feature and saw our heroes and heroines doing the seemingly impossible: picking money from trees, boyfriends from lataya bags and flying dogs from the sky. All before we revealed that sending money between different banks is no longer a dream - it's the new reality thanks to Onepay. The video captured people's imagination online with more than 600 thousand views in less than a week, demonstrating the strength of a brand and agency working in creative harmony. 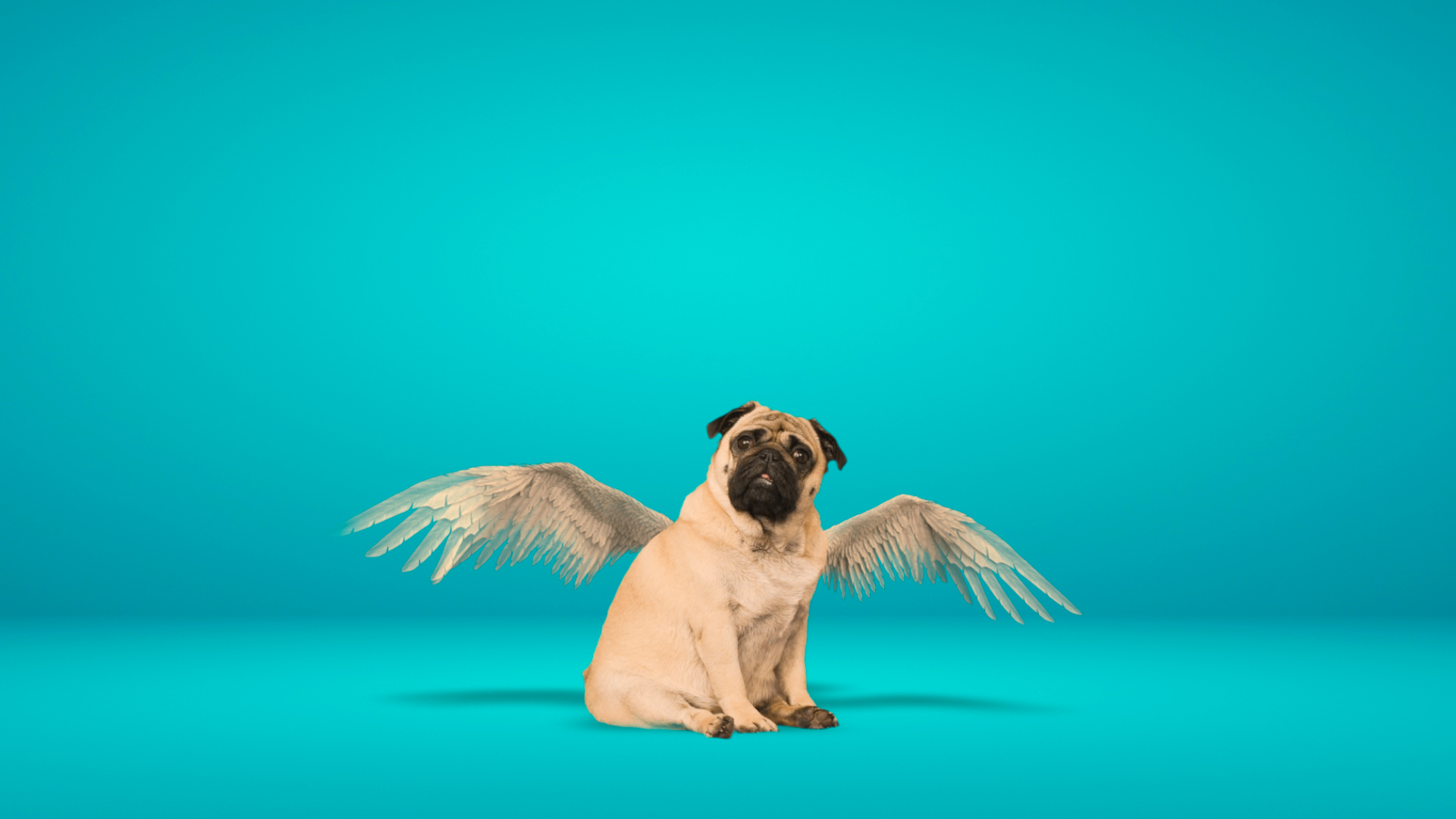 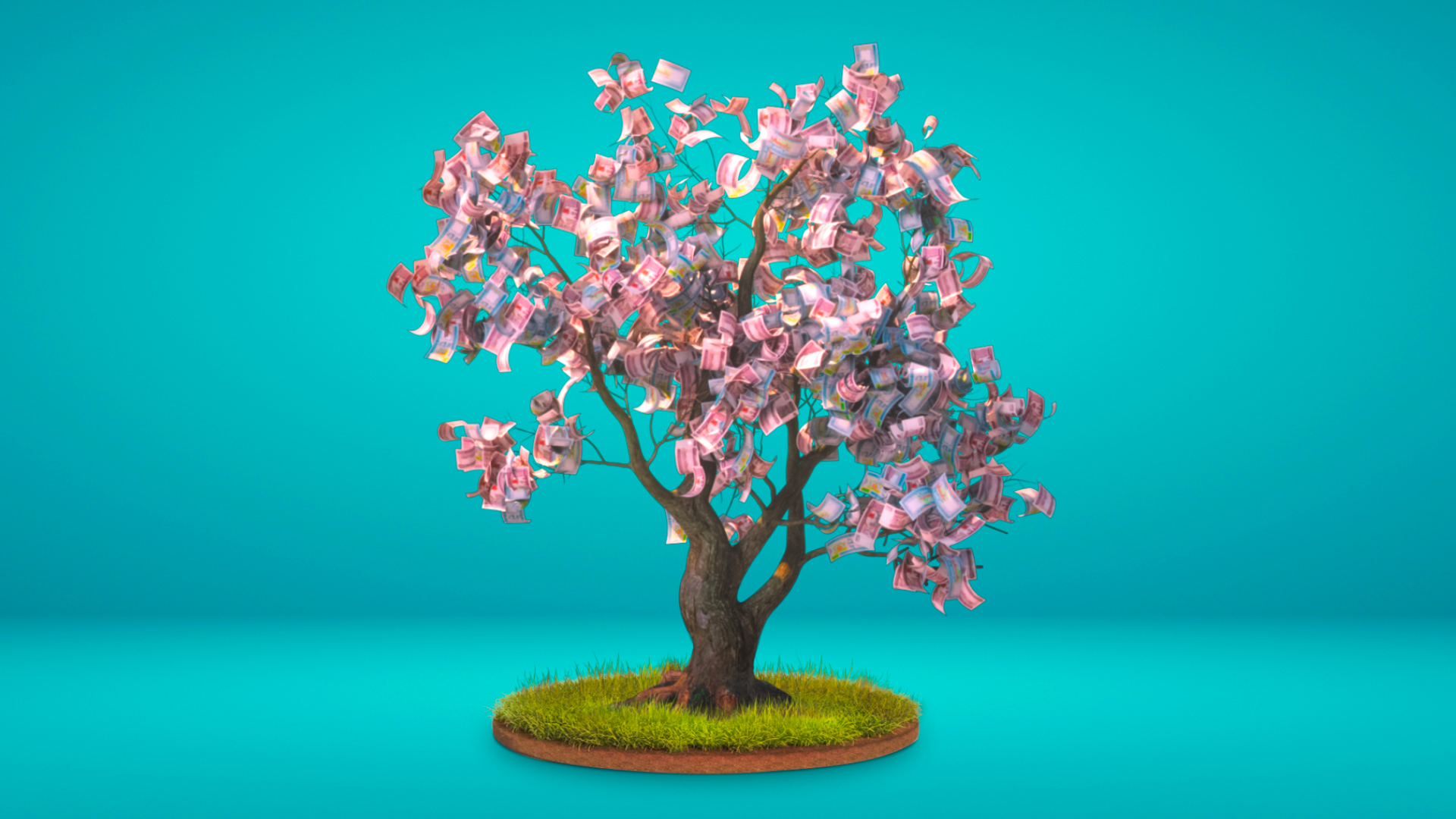 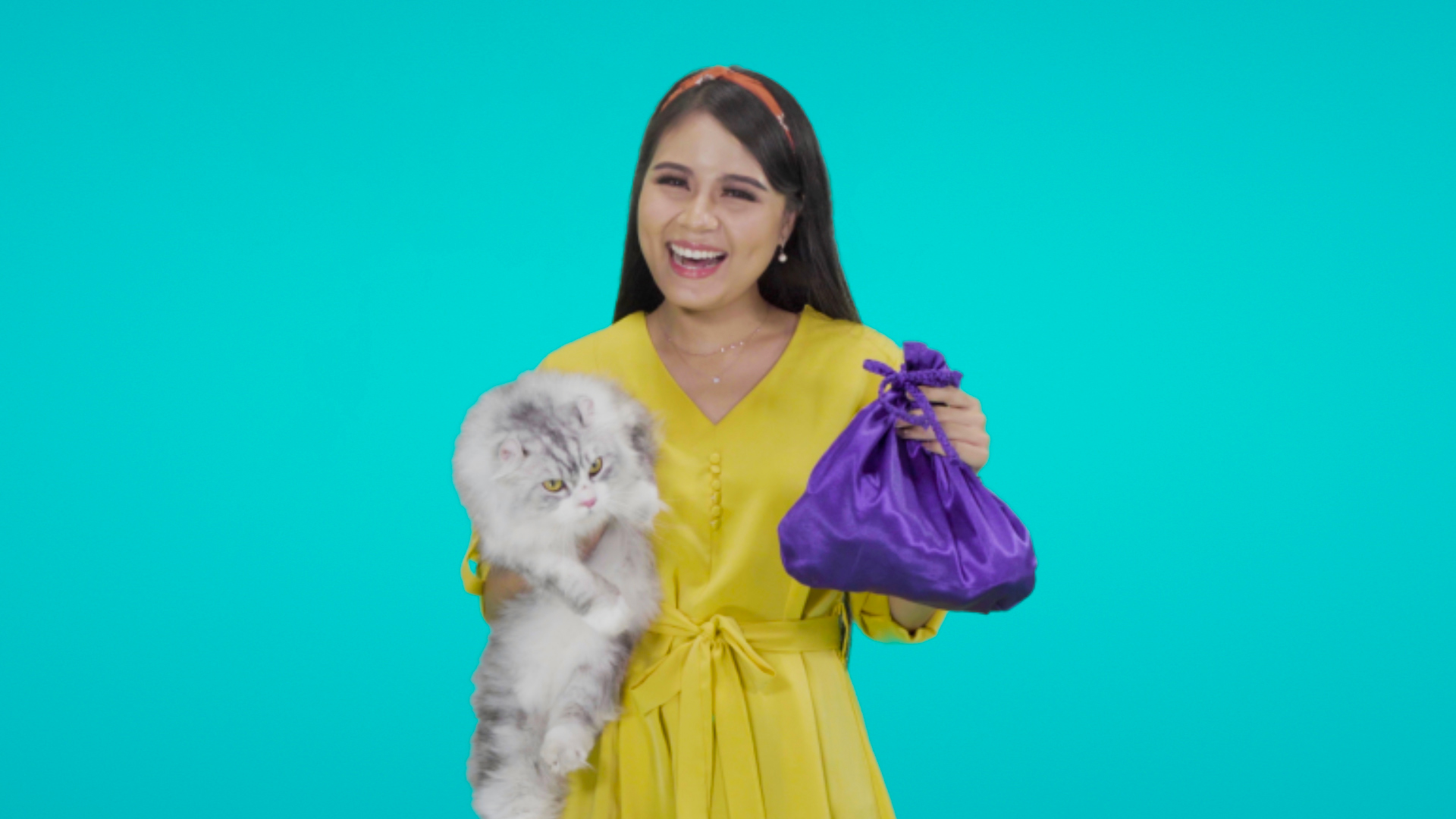 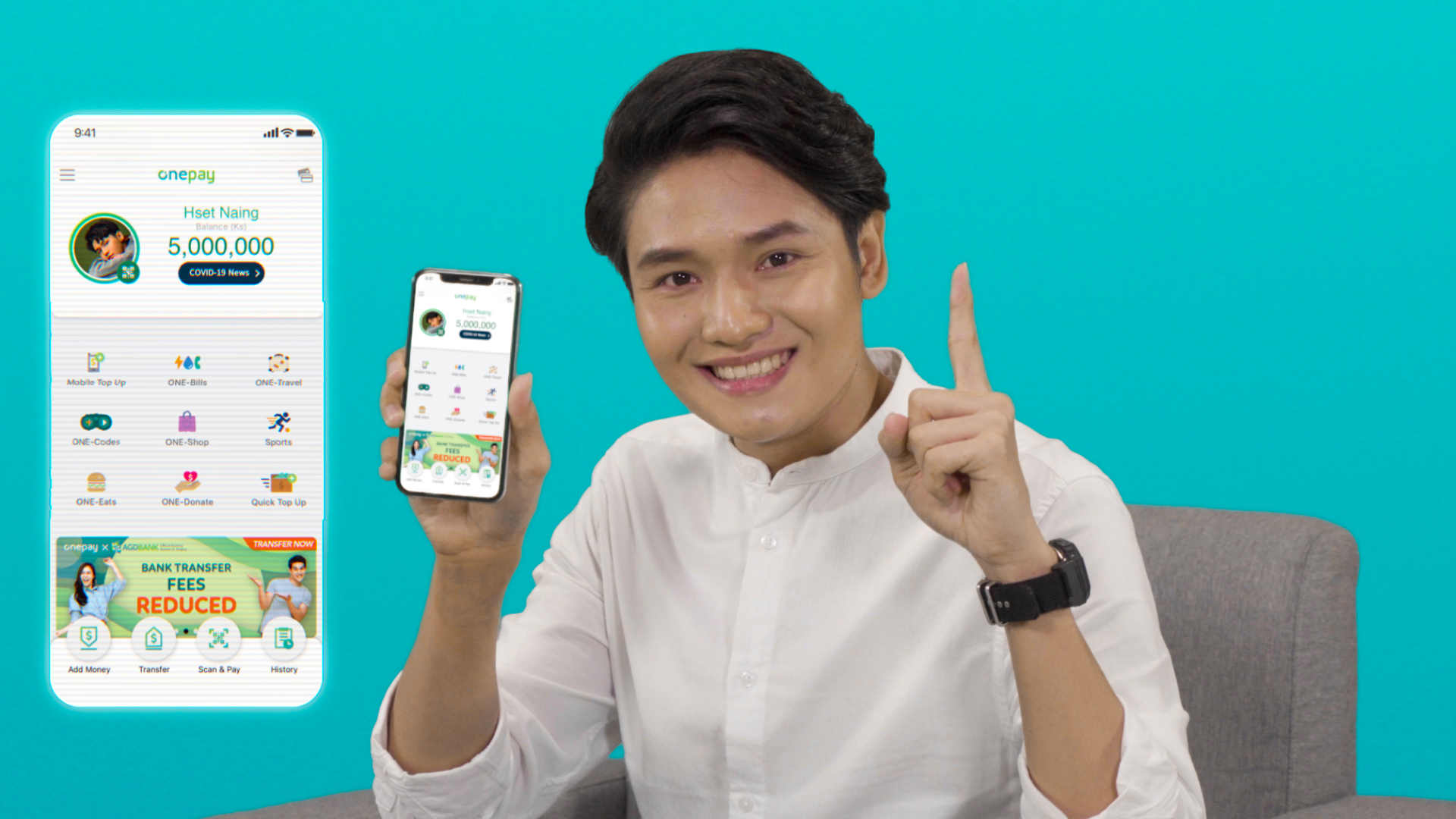 Other work — All work


Built around the multi-channel content highlights you expect from Canal+, l ...

Discover a piece of Japan in the ATTIC


Sometimes the best experiences happen in the places where you least expect ...


Unique set up wit, a tunnel stadium, a photo booth, a MC, a prediction game ...

Are you in the loop? Get all the latest news, views and insight from Synapse Original in one timely monthly.