Scroll down to see the work


To launch the latest models of phone in Samsung Galaxy’s A Series range, the A51 and A71, we needed to deliver a punchy two-phase campaign, making sure Myanmar’s Gen Z know “Awesome is for Everyone”. 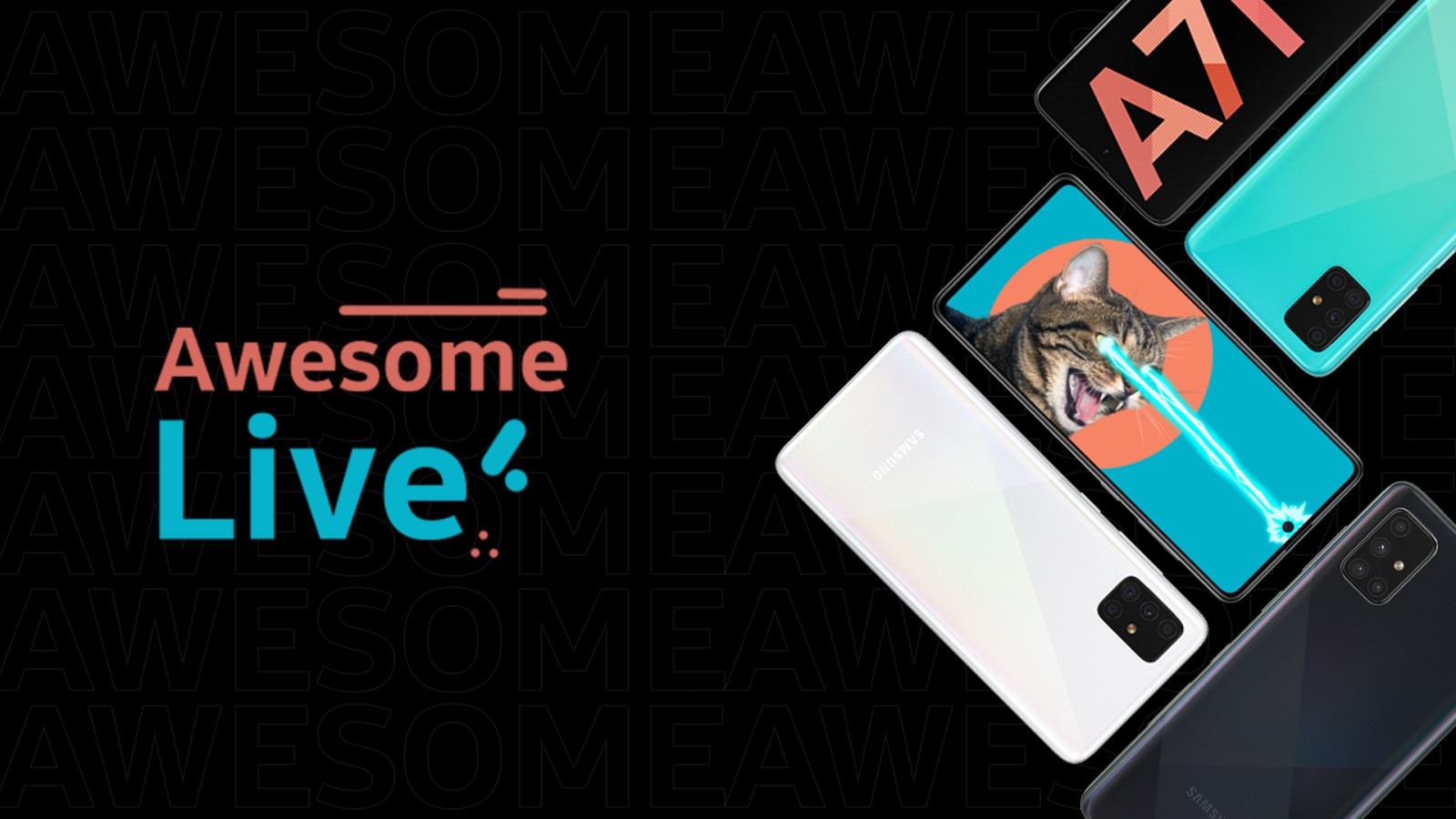 
We tuned our target audience into Samsung’s “Awesome is for Everyone” campaign via Myanmar’s medium of the masses: Facebook. Blackpink were chosen to front Samsung’s global campaign, choreographing a dance sequence and lending their voices to a catchy tune highlighting the A Series in three key features: Awesome Screen, Awesome Camera, Long Lasting Battery Life.


Understanding the hugely loyal following Blackpink garner in Myanmar, we started phase one with an inventive social campaign to inspire an audience of k-poppers. We understood the sudden boom in TikTok in Myanmar was producing a creativity bubble for Gen Z and so we used the platform to encourage them to create videos of their own Awesome dance sequence to the Blackpink song before sharing it on TikTok. Inspired by their own individual creativity, three winners were chosen to receive the latest Samsung A Series phones.


In the second phase of the campaign, we went from the individual to the collective. We created an Awesome Dance Contest and identified aspiring dance groups across Myanmar and invited them to compete with each other to win the title of Samsung’s Best Dance Group in Myanmar. To enter, the groups needed to perform their version of the Awesome Dance by BlackPink and share it online via Samsung Myanmar’s Facebook page. The winning dance group waltzed away with a cool cash prize. 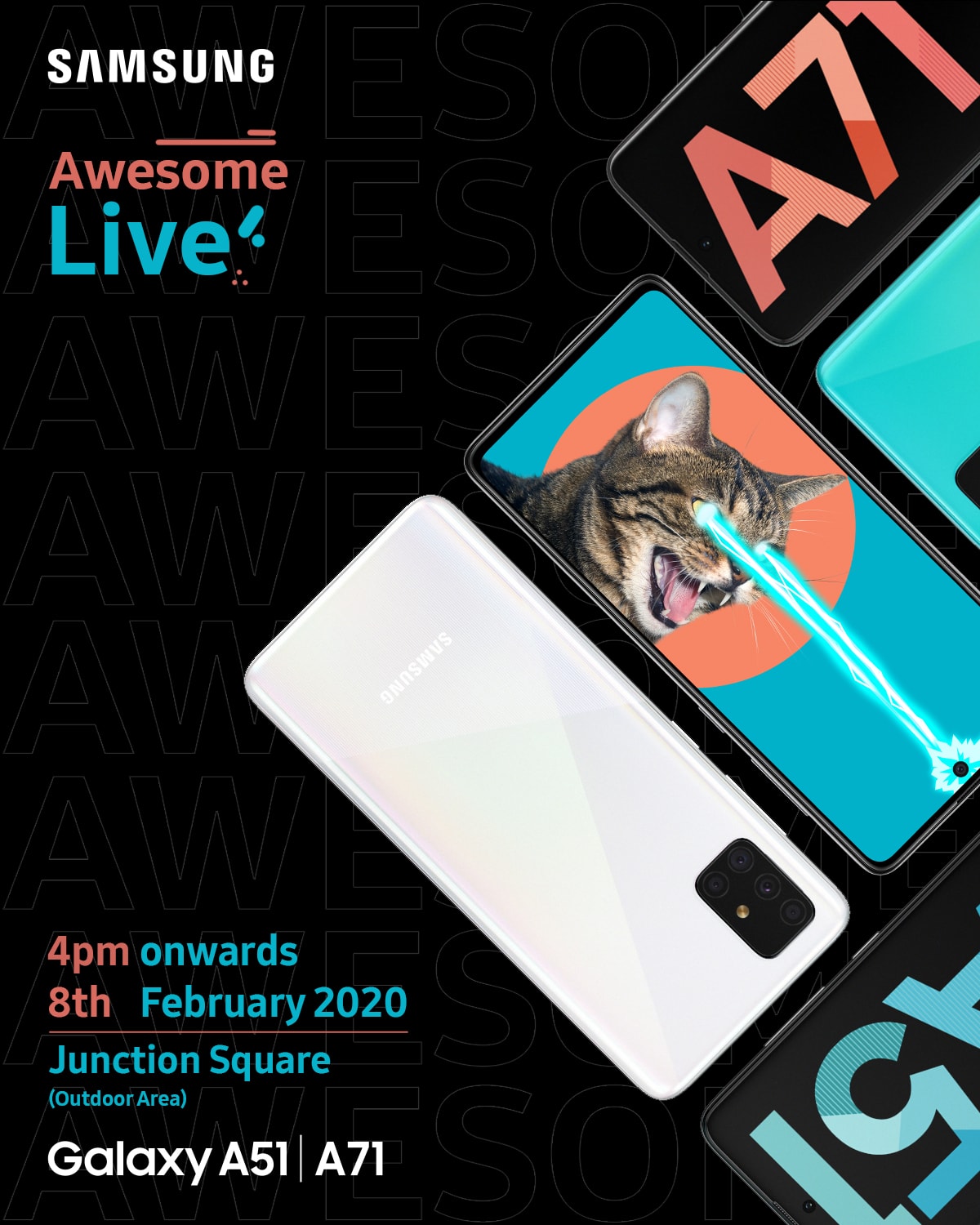 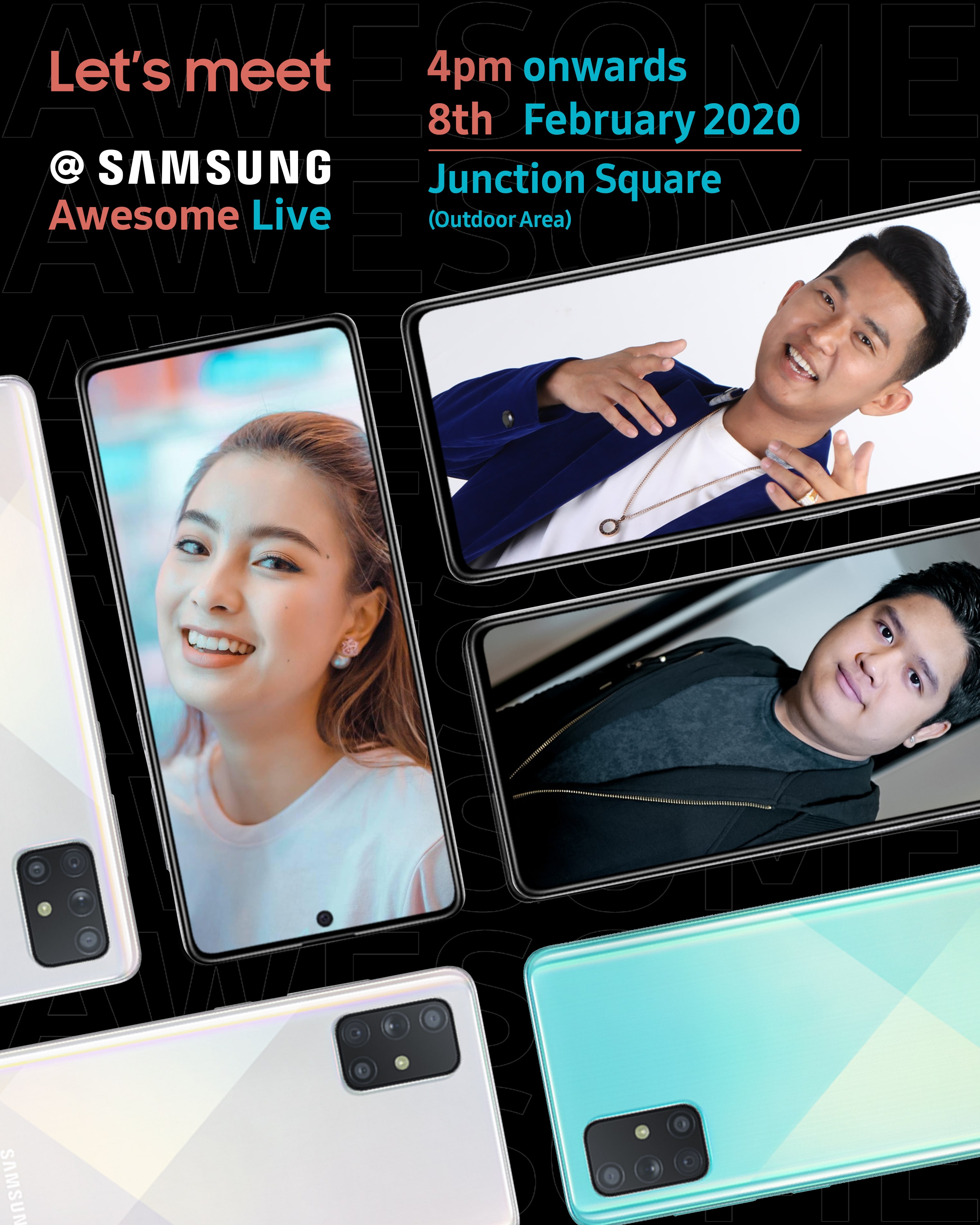 Other work — All work

A development for all at the heart of Yangon


The construction project of the century is finally complete! We've complete ...


We found the perfect brand ally for the message "Stay Home, Stay Safe". If ...

Are you in the loop? Get all the latest news, views and insight from Synapse Original in one timely monthly.